When I first became a mum I did what many a new mum does, I bought and devoured a whole heap of baby books looking for THE answers.

I didn’t want my kid up until midnight every night so nailing a bedtime routine was the priority. I was a massive subscriber to it, I purchased a multitude of ‘That’s not my avocado’ type books, handed over 30 quid for Ewan the sodding dream sheep with his lulling womb noises and spent years investing into the promise of Johnson’s Baby Bedtime Bath like a total numpty. 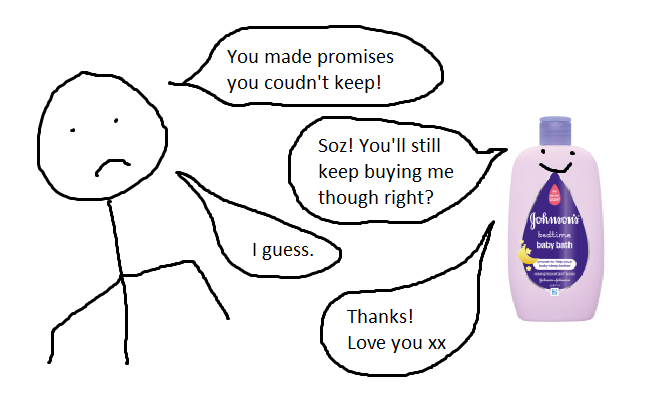 It’s three times the price of anything else because it’s ‘clinically proven’ to help babies sleep better! How do they know? Did they also test the babies with a cheap Aldi version and then interview them the next day? 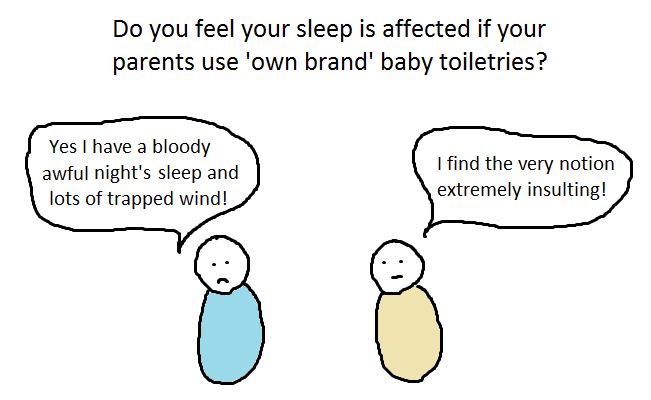 Anyway I’m digressing. The point of this post was to share how I have perfected bedtime now I am an experienced *ahem* parent with over 5 years on the job. This is our foolproof routine: –

1, TV and milk – At about 6pm we begin winding down, the process starts with an argument over whether we should watch Power Rangers or Peppa Pig, follows with an argument that the milk should be milkshake and not just milk and ends in a WWF style wrestling match in which one child lies on the sofa while the other child jumps from the coffee table and lands on top of them. it’s approx a 50:50 laughter to tears ratio which sets things off beautifully.

2, A lovely bath – next up we go though a two stage #FML objection to bath time. 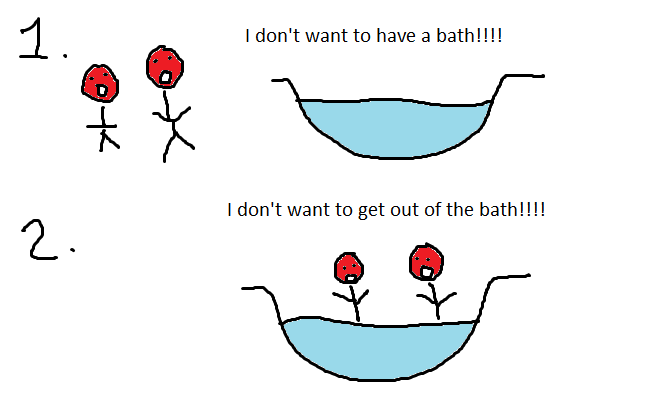 3, Brushing Teeth – We are all feeling super chilled now so it’s time to clean our teeth; this is one of my favourite parts as it puts my youngest into a RAGE which requires physical restraint. 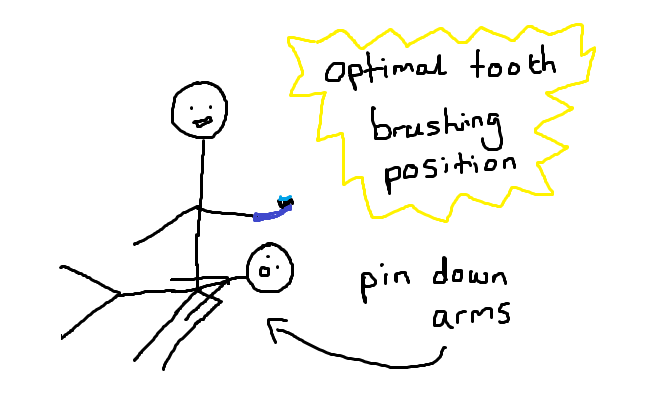 4, Story time – Everyone loves a nice snuggle with a good book before bed don’t they! 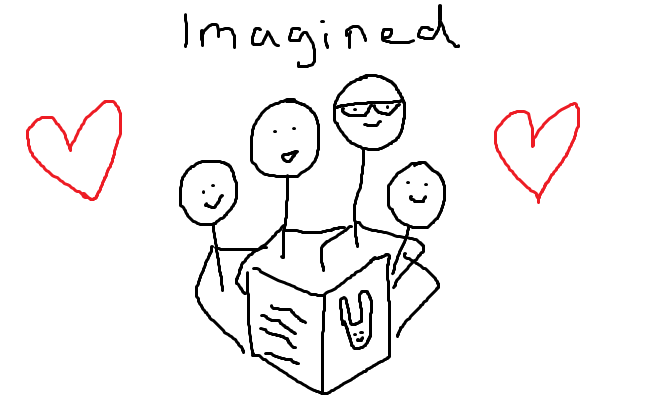 Although perhaps not quite as much as ‘BOUNCY CASTLE TIME!’ 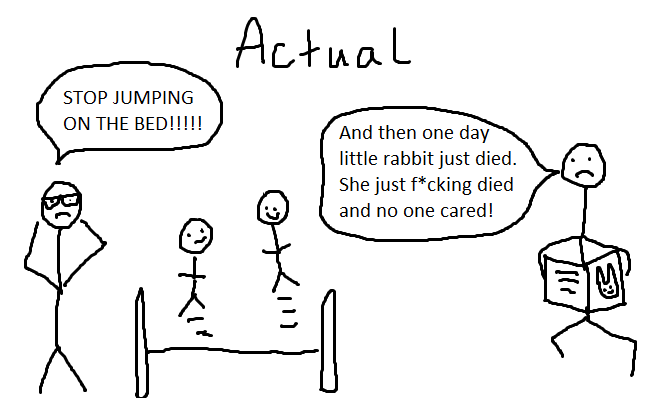 5, Lights out and general f*ckwittery – The oldest one has about 37 special friends in his bed that all need to be accounted for before realising that he is ‘MISSING SOMEONE!’ and that someone is a teddy i’ve not seen since 2013. Then he needs 132 kisses, 13 hugs, extra toilet trips and numerous drinks or water (despite branding water as ‘SO SO DISGUSTING’ during the day).

6, Waiting in the dark for an hour – The youngest one needs one of us to stay in the room with him until he falls asleep. When I say ‘needs’ it’s more of a prevention thing because if you leave him alone he just gets out of bed and runs about upstairs shrieking like a deranged guinea pig.

At least I get to lie on the floor and look up  news articles on my phone so it’s not all bad. 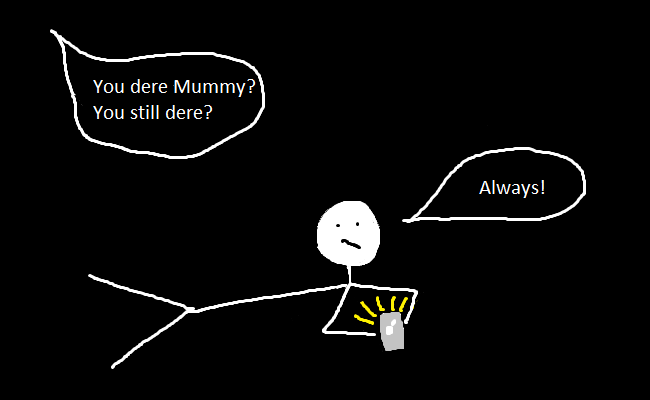 7, Alcohol – Number seven is actually the only relaxing part of the relaxing bedtime routine. Or at least it should be, but sadly the sound of the sweet liquid hitting the bottom of the glass is often interrupted by…

8, Additional f*ckwittery – Also known as ‘I’ve got something really, really important to tell you!’ 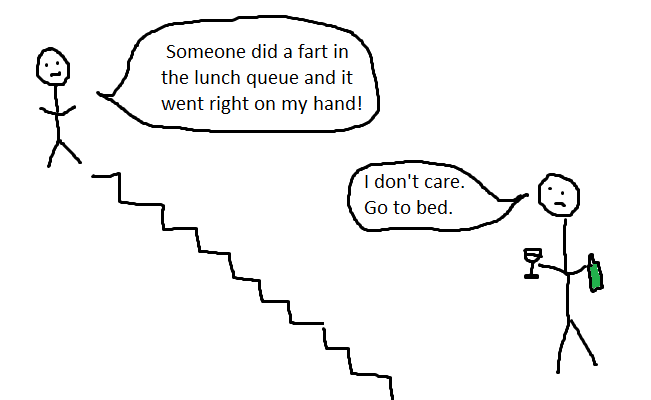 53 thoughts on “The Eight Steps Of A Faultless Bedtime Routine”