My biggest boy has had the same bedroom since he was 18 months old and according to him it was ‘just not cool any more Mummy!’

He was right and I was worried that when friends come over they would diss him and trash his rep at school. Also I thought YAY project! And then got to work researching kids room decor on Pinterest (yep I know I wrote a post slagging it off a while ago but like Lily Allen I reserve the right to change my mind, and it’s worth noting that a lot of what I say is bollocks anyway). 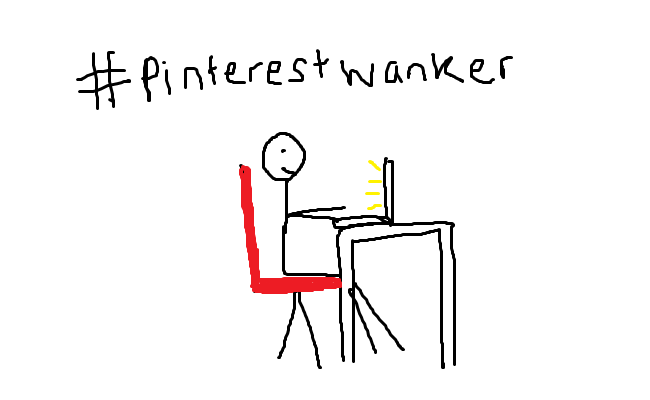 You could easily loose days of your life on pinterest researching a bedroom your kid has absolutely no interest in. But as I was swooning over all the monochrome chic a nagging voice in my head said perhaps he should have a degree of involvement. So I asked him what he thought a cool bedroom would involve…

Before I became a parent, or more specifically before I became a parent to an actual child rather than just a baby you could do whatever the hell you liked with, I used to look at other kids with all their character branded garb and just be like URGH, yuk. Why would you dress your kids like that and not in breton stripes, cool cords and converse?!

In short I was probably the type of annoying person that I would now like to punch in the face. With a brick.

These days I more than just get it, I subscribe to it. In fact I chalk it down as a success if we don’t leave the house in full Spider-Man or Ninja Turtle dress-up. People buy stuff like that for their kids because it makes em happy and happy kids rock.

Obviously all this doesn’t just stop at clothing, So at the end of the day I wept a tear for my monochrome dream that would never be, shut down my laptop and marched off to Argos to buy Lego Batman duvet covers for 20 quid. 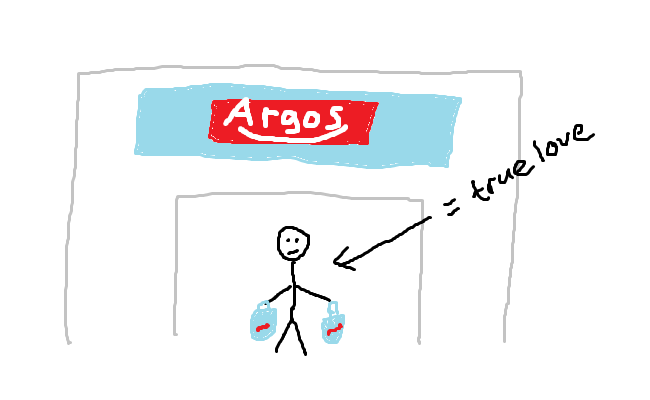 Over a couple of weeks I sourced and stashed various batty bits and bobs away, and at the weekend J took the boys to the park so I could get everything ready for a big changing rooms type reveal. But as anyone who has kids will know, anticipating a joyful reaction from them is fools gold, because there is always something absolutely vital (that they never told you about but YOU SHOULD HAVE KNOWN) missing. 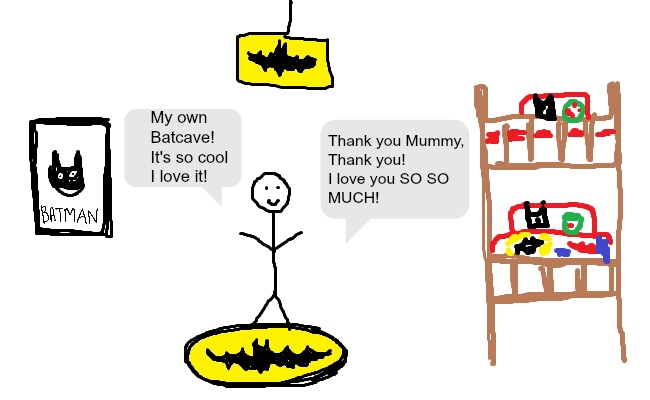 My guy can be a right royal pain the the backside when he wants to be but he is the bee’s knees when he is on the charm offensive.

But clever old me was one step ahead! After all my effort I couldn’t bear to have any negativity damage MY shining moment and thus I had purchased him a Batmobile!

Of course the perfect parent who sits on my shoulder taunted me mercilessly for being such a pushover. 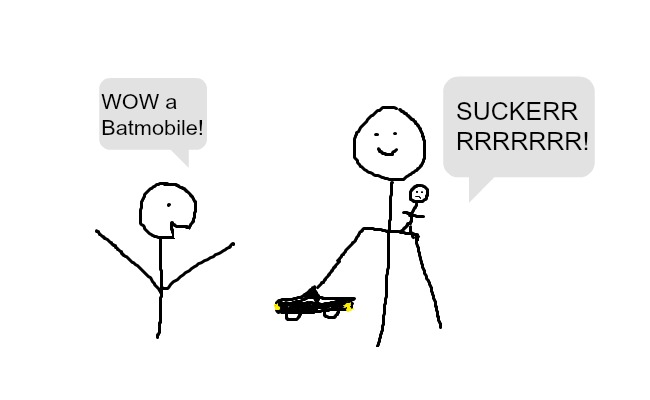 But I guess what I’m trying to say here is… sometimes it’s worth silencing your inner perfect parent to protect all the happy (and by that I mean jumping up and down on them until their head snaps off). 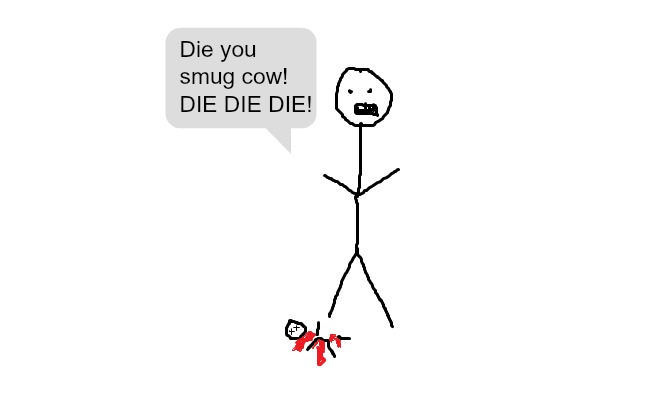 8 thoughts on “A Big Boys Room”