We have been so excited for you turning four. This year you have more of an understanding about time and have been quizzing us on ‘how many sleeps’ for a little while now. It hasn’t been at all irritating though i promise ;)

I jest of course because I know we have been more excited than you, looking forward to seeing your face when you got your shiny red pedal bike. We considered taking you up to London or to do something out of the ordinary but when it came down to it we knew you’d prefer taking your new wheels out for a spin along the prom. You know what you like and you like what you know and there ain’t nothing wrong with that. 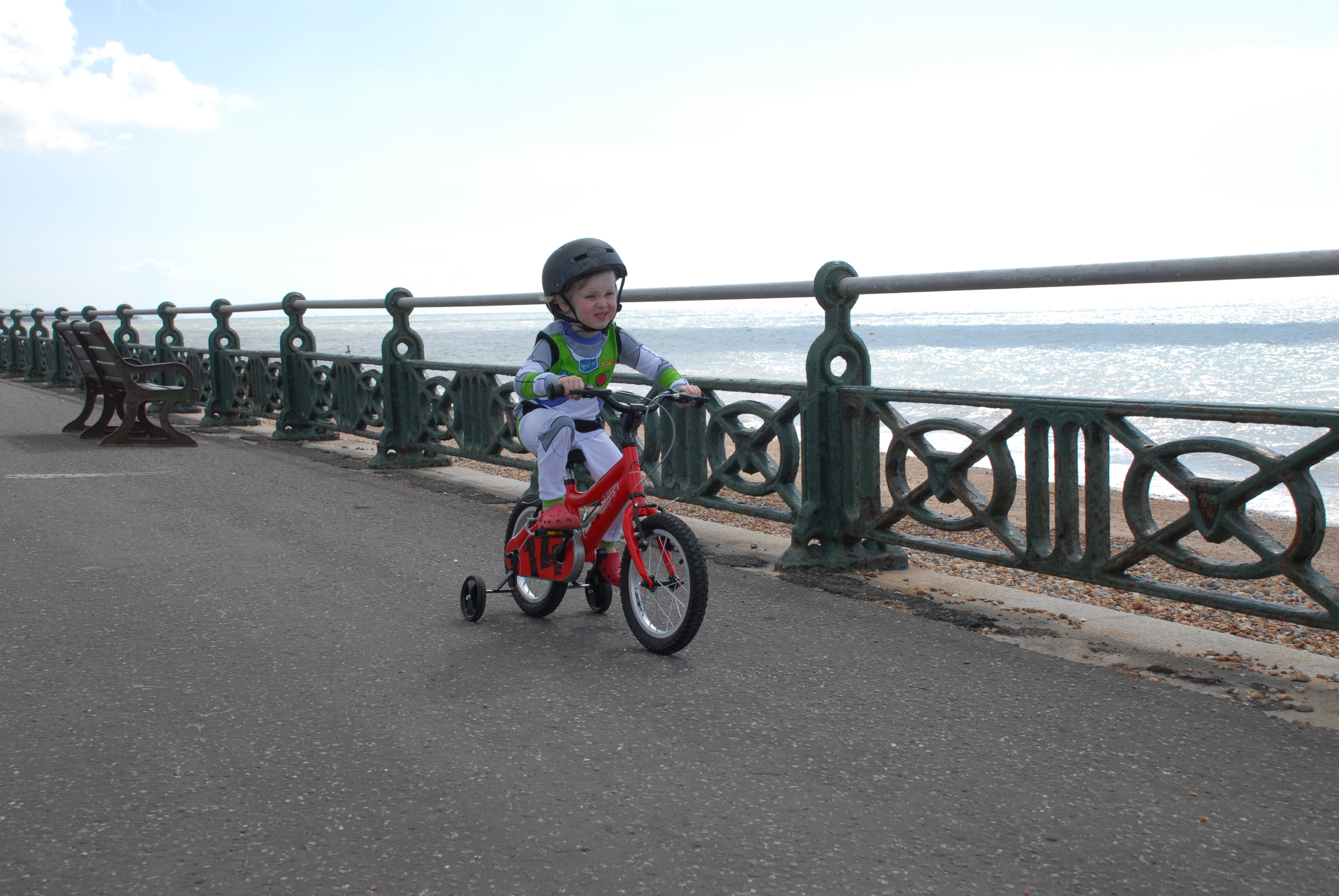 At 4 You like – Lightning McQueen, cars, bikes, your scooter, basically anything with wheels, Twisters, your friends, Buzz Lightyear, customising your cars with Play-Doh, getting out of bed a million times, doing double first pumps, made up stories, climbing trees, bouncy castles and whiling away hours at the park.

You really don’t like – going home from the park, vegetables, having to eat your dinner before getting pudding, sand in your Crocs, thunder, creepy crawlies, tidying up, Marmite, having to stop playing and doing boring stuff like eating or going to the loo.

You’ve started coming out with the most amusing anecdotes. Telling your little brother ‘Oh don’t you start’ is one of my favourites. You still chat to EVERYONE, people we pass in the street are your prime target. Sometimes they don’t know what to stay when you rock up to them demanding to know who they are and what they are doing. One lady described you as ‘an odd child’ when you asked to go round to her house and play, she was a daft bat. 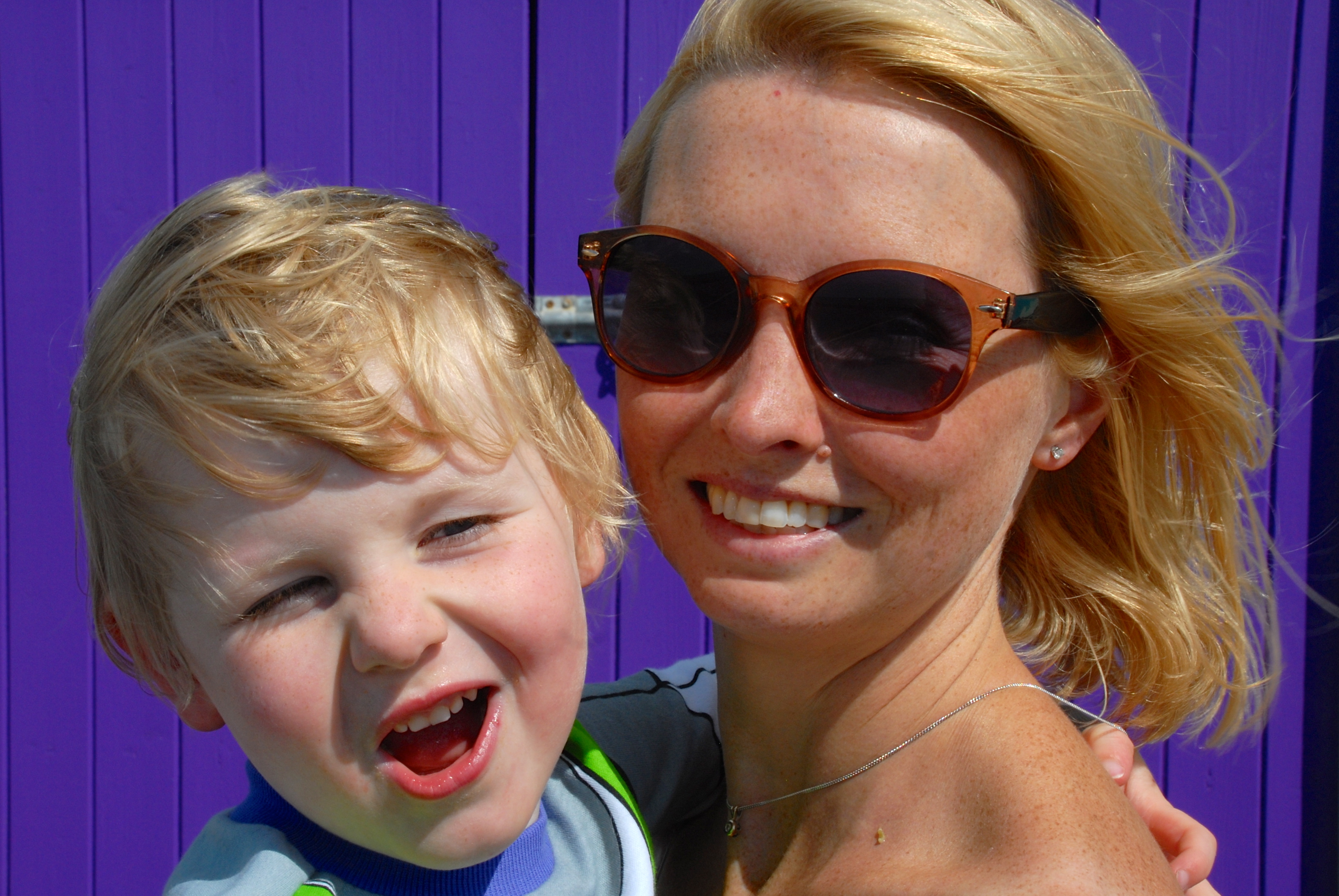 After the beach we went to Woodies Diner, for chicken goujons and chip – no point in takings risks on your birthday is there. And of course we had to tick the obligatory ice-cream as big as your head off the birthday itinerary. 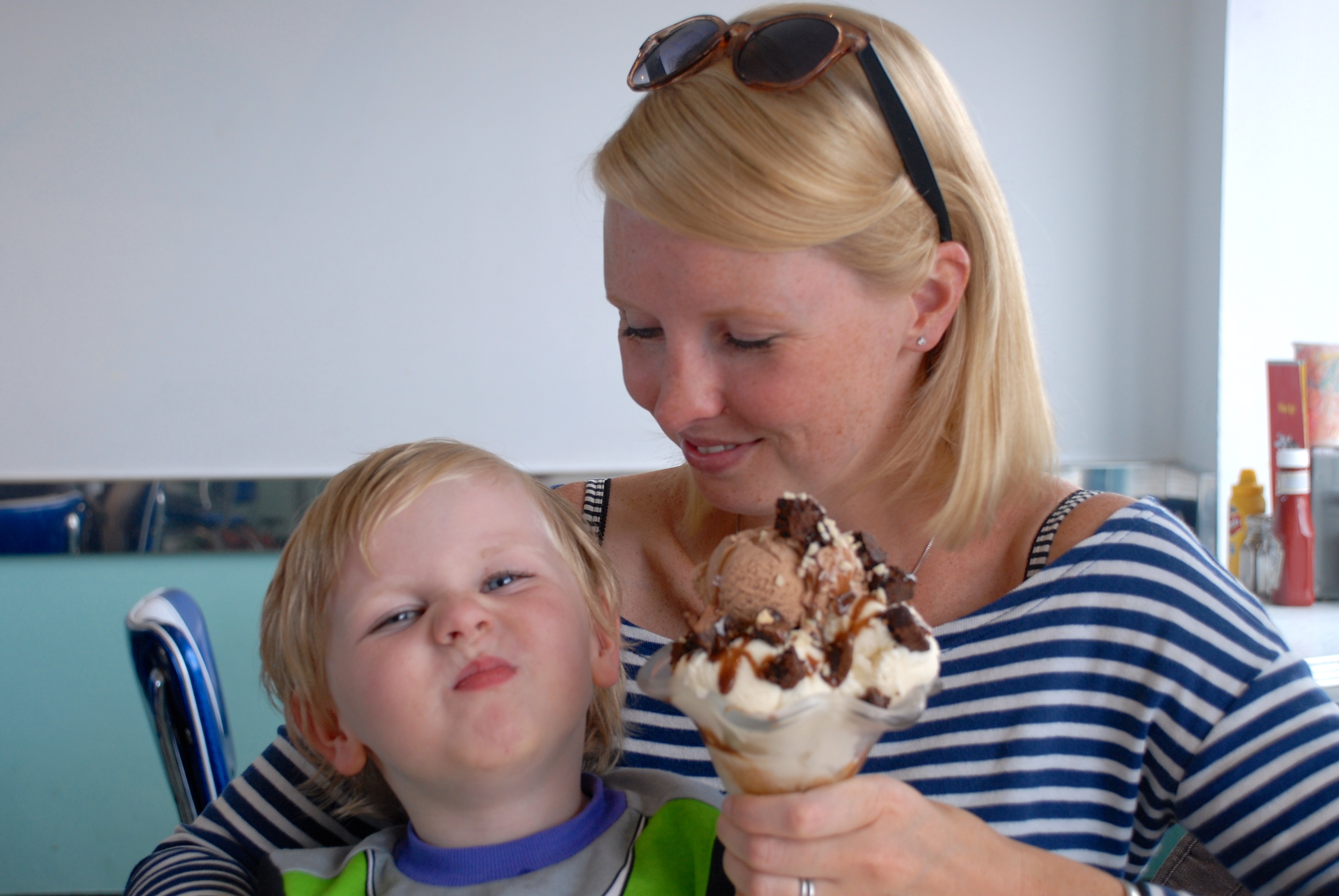 You’ve changed so much in a year. I won’t lie i’d prefer if you talked about poo and killing a little less right now and i won’t deny that i find you chanting ‘your gonna die tonight’ at me a little unnerving but in general you are becoming more of a little friend.

A few weeks ago we were lying on the grass in the garden while your brother was napping, – you were eating apple and i was eating the bits of cheese that you had half chewed and spat out – and we had a proper conversation that was not about cars! I can’t even remember what it was about, nothing much i guess but i remember feeling all wow, that we were starting to share some wavelengths in there somewhere.

I love the randomness of talking to you, its much better than talking about the weather and you say the sweetest stuff. Today over lunch, was a goodun.

F: You are beautiful Mummy.
Me: Ahh thank you, so are you.
F: What’s better about your eyes Mummy?
Me: Nothing poppet yours and bigger, bluer and much lovelier
F: What can i do when i’m 33 like Daddy?
Daddy: Anything you like. What would you like to do?
F: Anything I like. Can I have some of your beer?
Daddy: No

We are so proud of you, our determined little guy who wants to see it all and can’t sit still. 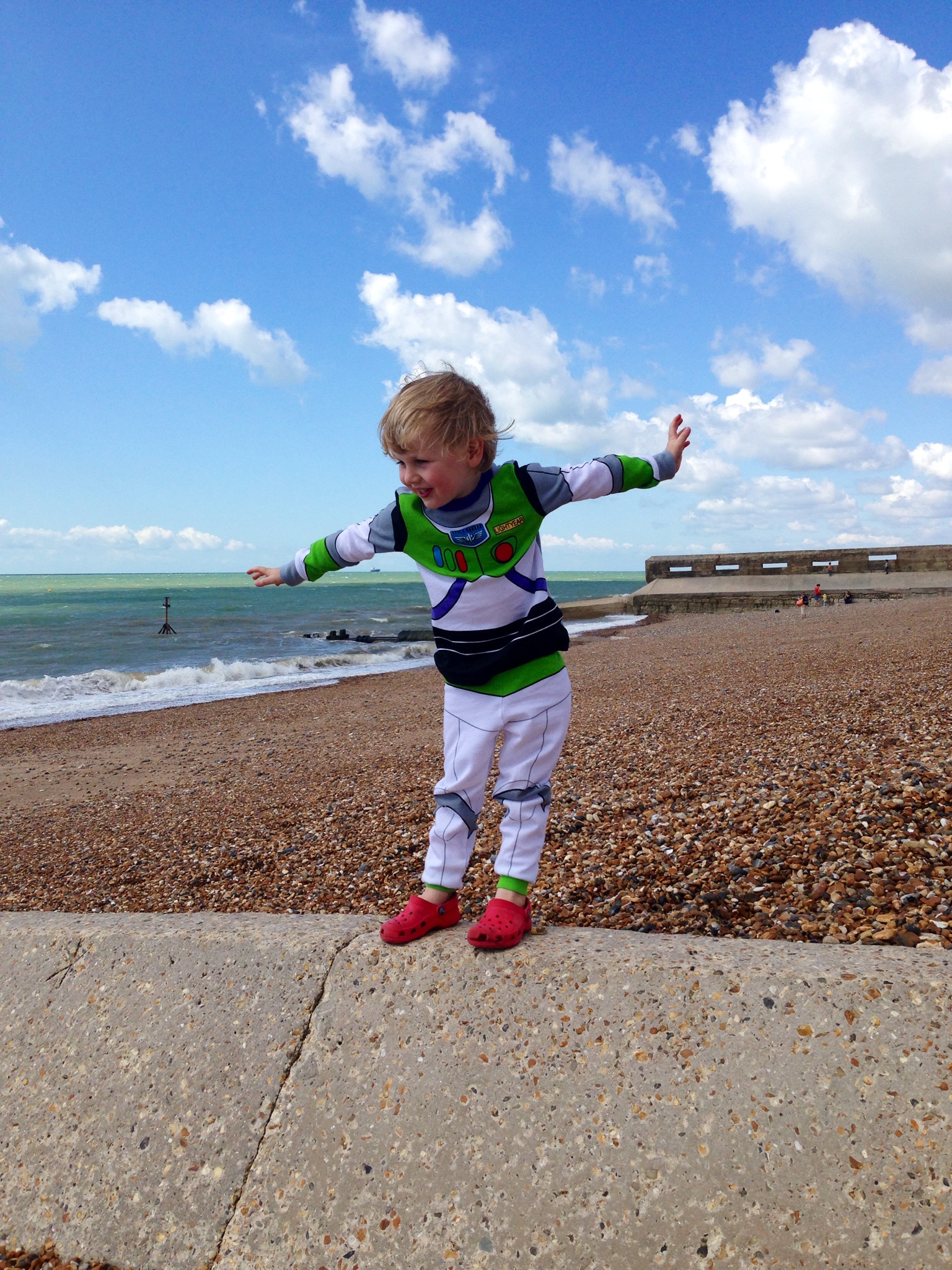 To infinity and beyond – and yeh they’re PJ’s so what?!

Plus you got extra bonus points last Sunday when you watched the Lion King with me. The whole thing no less and you didn’t get up or ask to watch Cars instead! I love you just that little bit more for that. Thank you x