I have a confession to make, we don’t always buy Clarks shoes for our kids. Do you think badly of me?

I haven’t always been so wicked. When son one started toddling I took him down to Clarks without even considering the alternatives. Did i do it for the fear that all other shoes would damage his tiny precious feet, despite them being about 90% fat? Or was it because I thought other people would look down on me for going against the grain? To be honest It wasn’t even really a decision, you just DO get your kids shoes from Clarks…don’t you?

Well over the last few years I’m afraid I have become disillusioned with Clarks for various reasons: –

So instead i am a bad mum cos i like my kid looking cool in converse (or most of the time £8 pumps from Debenhams) which are actually cheaper and harder wearing! 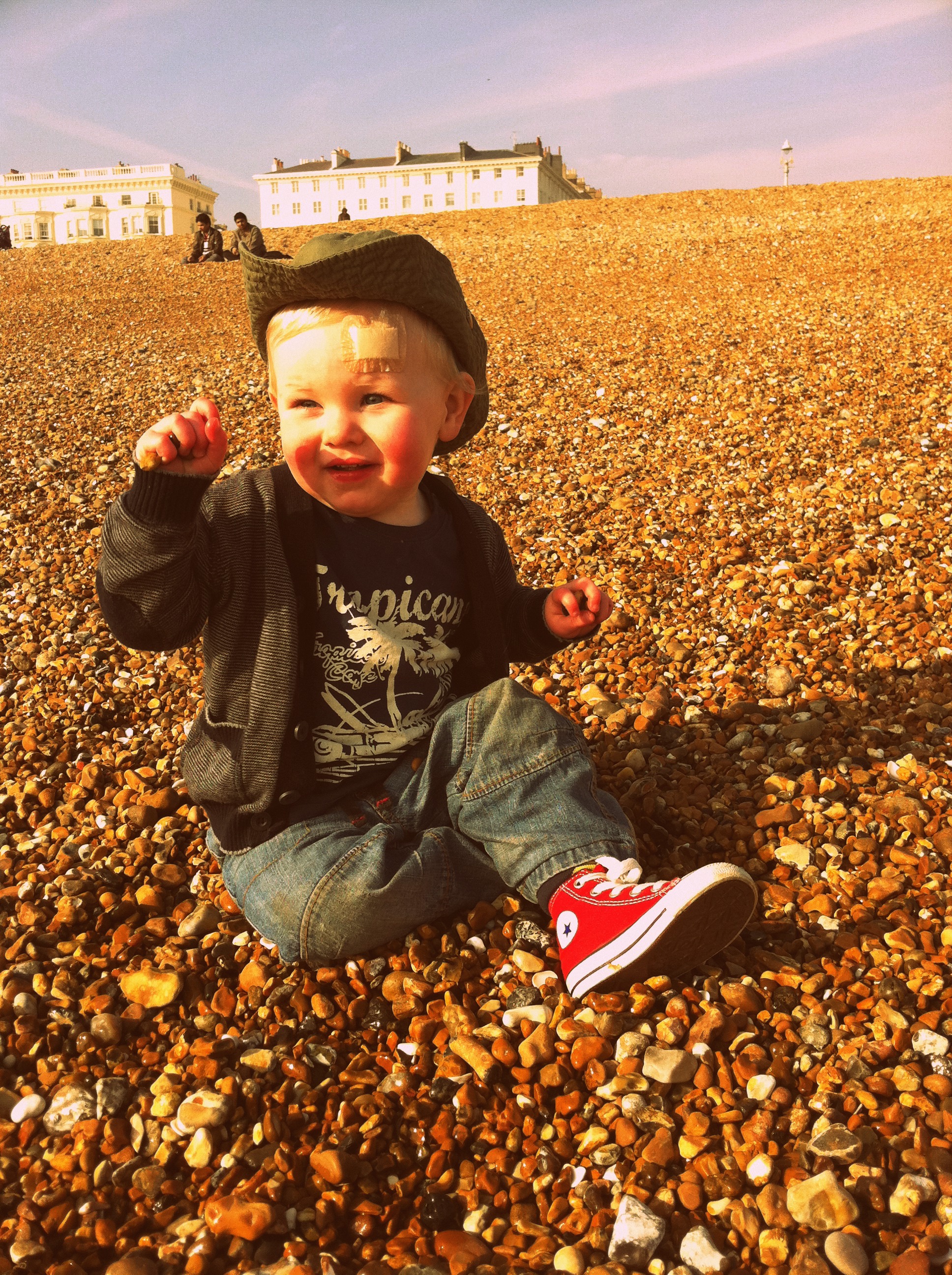 I will probably be down at Clarks buying school shoes for the eldest when he starts in September though, because that is just what you DO isn’t it? And I’m not sure i could bear the potential wrath at the school gates ;)

72 thoughts on “Are you a bad mum if you don’t buy Clarks shoes?”