Day 1 – We are going on a holiday. Daddy says it’s a chance for us all to relax which makes mummy snort and mutter something like ‘same old sh*t, different location.’ A thing called packing happens which seems to make everyone hate each other and random inanimate objects such as shoes and charging devices.

After we have been in the car for a bit the baby sicks up loads of big lumps of milk that stink. We can’t stop due to the motorway so we have to drive for ages with lots of crying and everyone feeling sick due to the disgusting sick smell.

When we finally find somewhere to stop mummy starts changing the baby and daddy wanders off, she says ‘you have got to be kidding me!’ He comes back later with a coffee the size of his head which mummy says is ‘bloody ridiculous’. I wonder if when I grow up, I will get angry about the size of drinks other people buy too.

We get on a boat that takes us on the sea to the France which is a place where they drive on the wrong side of the road and eat cross ants for breakfast. 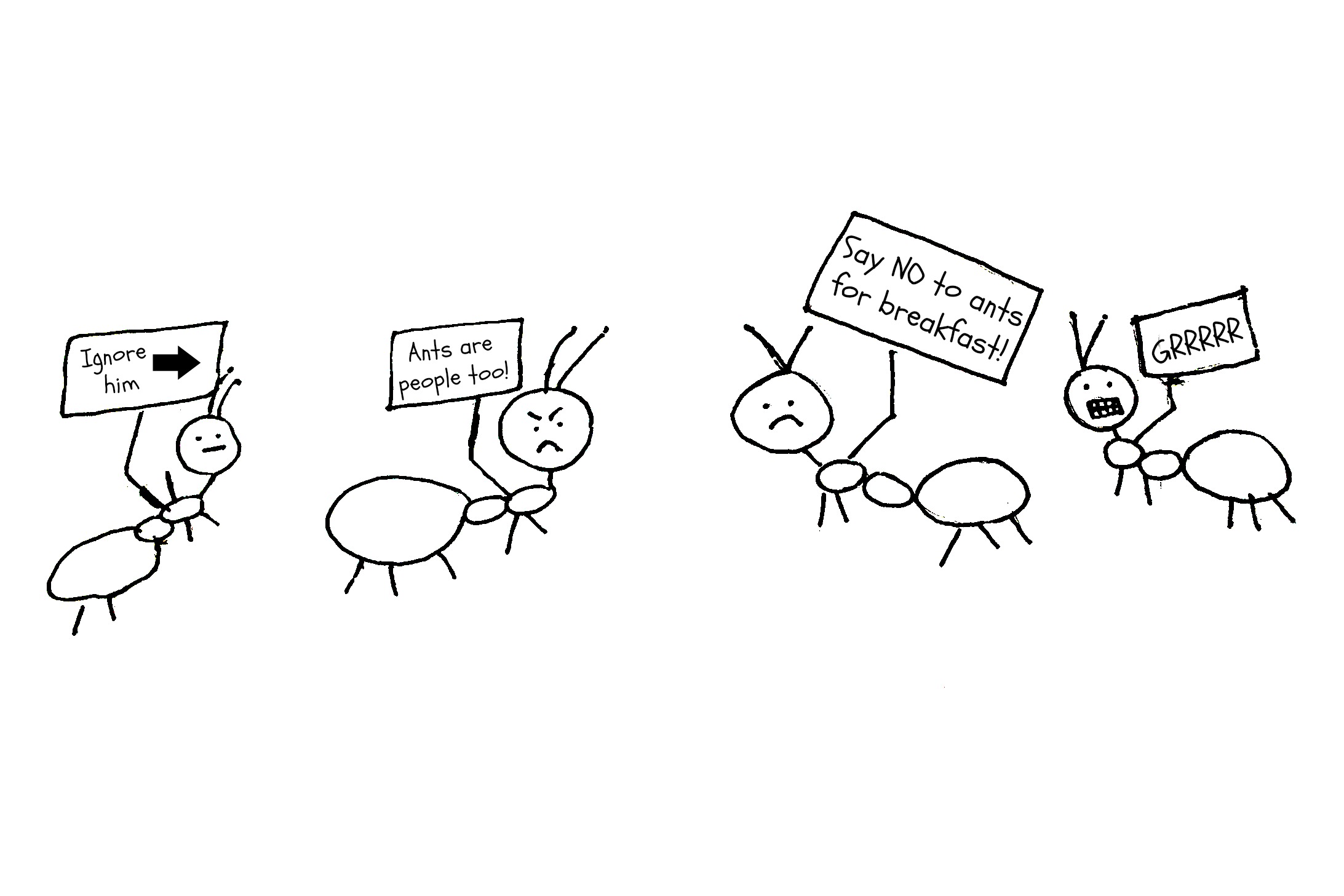 The house we are staying on sits on water. It has no wifi which is also ‘bloody ridiculous’ and causes mummy to have a tech tantrum similar to when i throw the ipad on the floor in a rage or when daddy kicks the xbox because he loses on Fifa. It means I can’t watch videos of people opening kinder eggs on YouTube. This sucks.

I can’t sleep because I don’t understand how a house can be on the water and not be a boat. I have to ask for clarification 37 times before I can properly relax.

Day 2 – We spend most of the day either in the swimming pool or talking about when we are going to go swimming again.

We have crepes for lunch which i won’t eat even though it’s ‘all the exact same things i have at home.’  I don’t care – they look strange. For the rest of the holiday I am going to refuse to eat anything except chicken nuggets and ice-cream because I am suspicious of France and its odd ways.

I’ve noticed so far that a holiday seems to be about getting more shoutey than usual and drinking beer all day. Apparently because the bottles over here are smaller than the ones in England ‘they hardly even count.’

Day 3 – At home we have a thing called ‘triple protection’ on my bedroom windows which is blackout curtains, a blackout blind and another blind gaffa taped right up to the edges. Here the curtains are pretty thin which is great as it makes the days longer meaning more time for having fun. Mummy says the swimming pool doesn’t open at 5.30am though and asking every 5 minutes is not going to change that. Whilst we wait for swimming, mummy drinks lots of coffee and looks like she is going to cry. God love her.

In the afternoon we go to see some poxy ruins. Everyone looks bored. Apparently its just so we can say we did something cultural. We should have just gone swimming, they all know it too.

Day 4 – We go swimming in the morning and in the afternoon and eat chicken nuggets and ice-cream as it’s ‘Just not worth the battle anymore.’ #winning

When we get back to the weird boat/house thing mummy and daddy drink champagne and eat crisps called Bugles which are apparently the two best things about France.

Day 5 – Packing happens again. There is a lot of muttering. Daddy is a something something idiot and mummy should stop being an uptight witch?

We drive past a McDonald’s on the way to the ferry and mummy says it is probably the first time she has been on holiday and not had a Big-Mac. She seems pleased, In a way. Apparently its fun going in and seeing all the different things they have on their menu but I don’t really understand why anyone eats anything other than chicken nuggets anyway.

I pass the time in the car by kicking daddy is the back of his seat and asking for my DVD’s to be swapped over every 5 minutes.

After the boat bit wifi goes back on the phones again and everyone visibly relaxes.

When we get home we are all happier. Daddy likes being closer to the Xbox, which i am absolutely and categorically not allowed to snap the tray off of again. Mummy is enjoying standing in the kitchen stroking the gin cupboard and the baby is just an idiot who doesn’t seem to care where he is as long as there are cabinet doors to smash.

A weird thing happens next. When mummy and daddy are talking to other people about the holiday they say stuff like ‘it was lovely’ and ‘yes, really good thanks.’ They showed me some of the photos on the computer and we all laughed. Apparently this is called ‘rosy retrospection‘ which is a good thing for holiday companies and also the reason why I have a little brother. 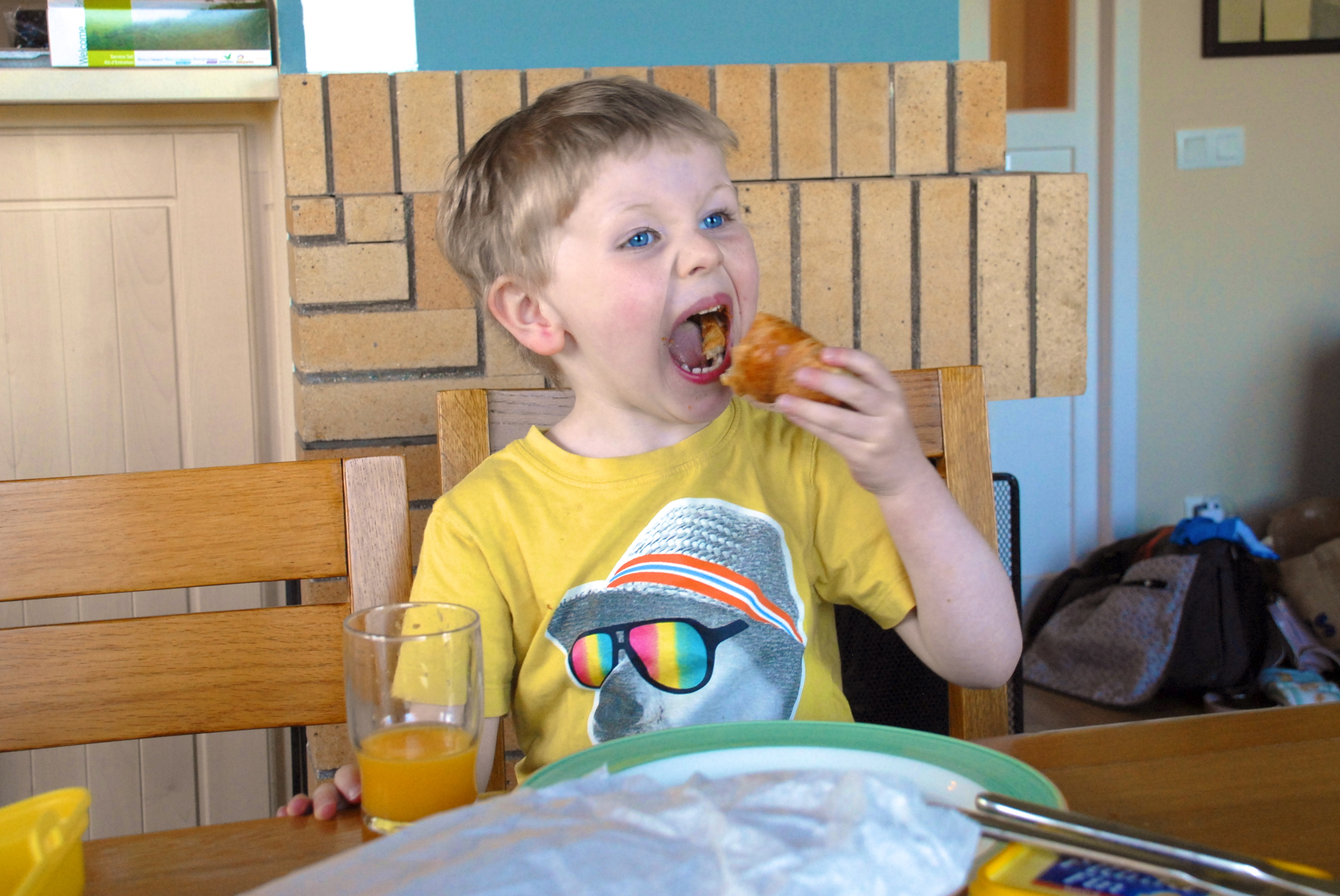 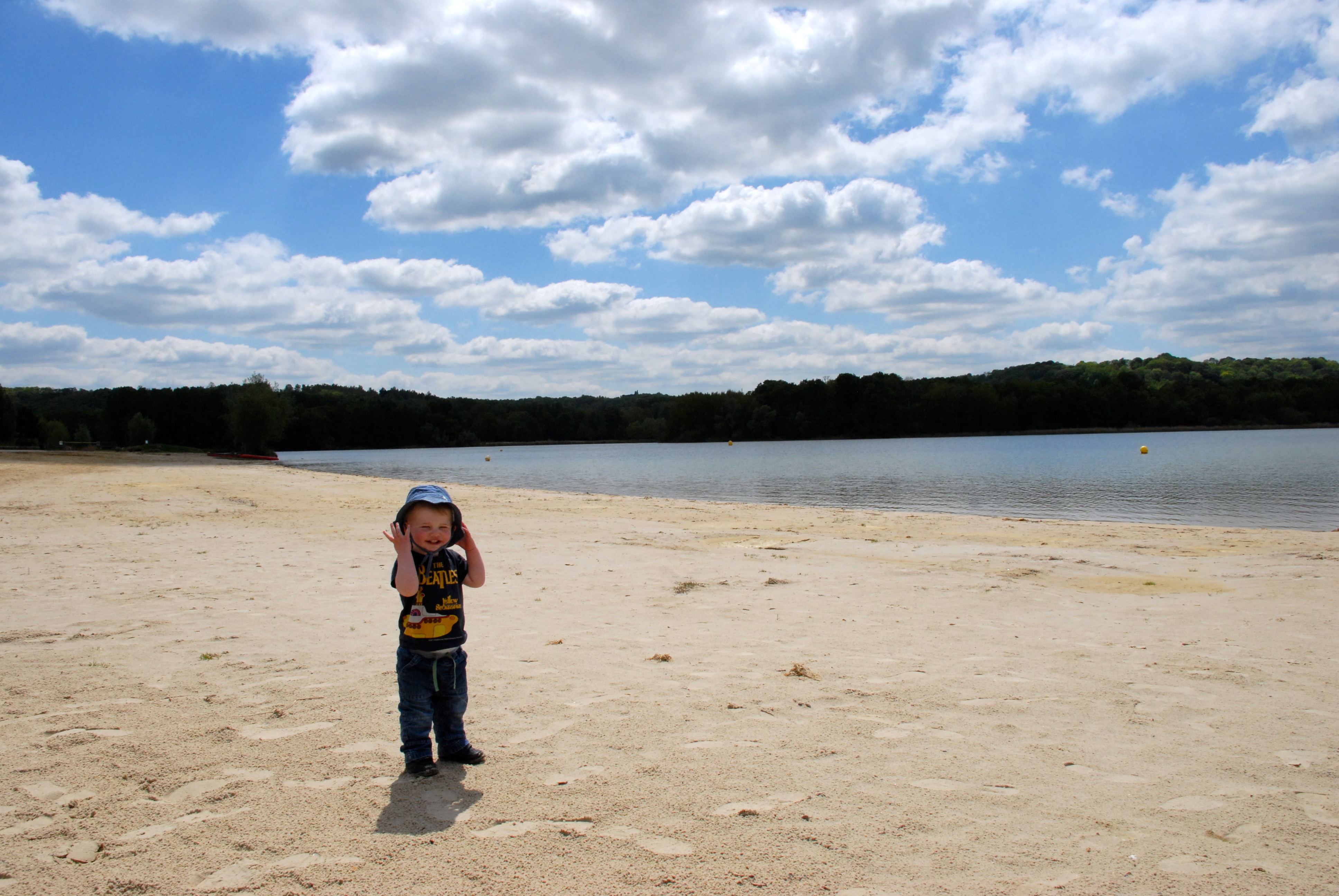 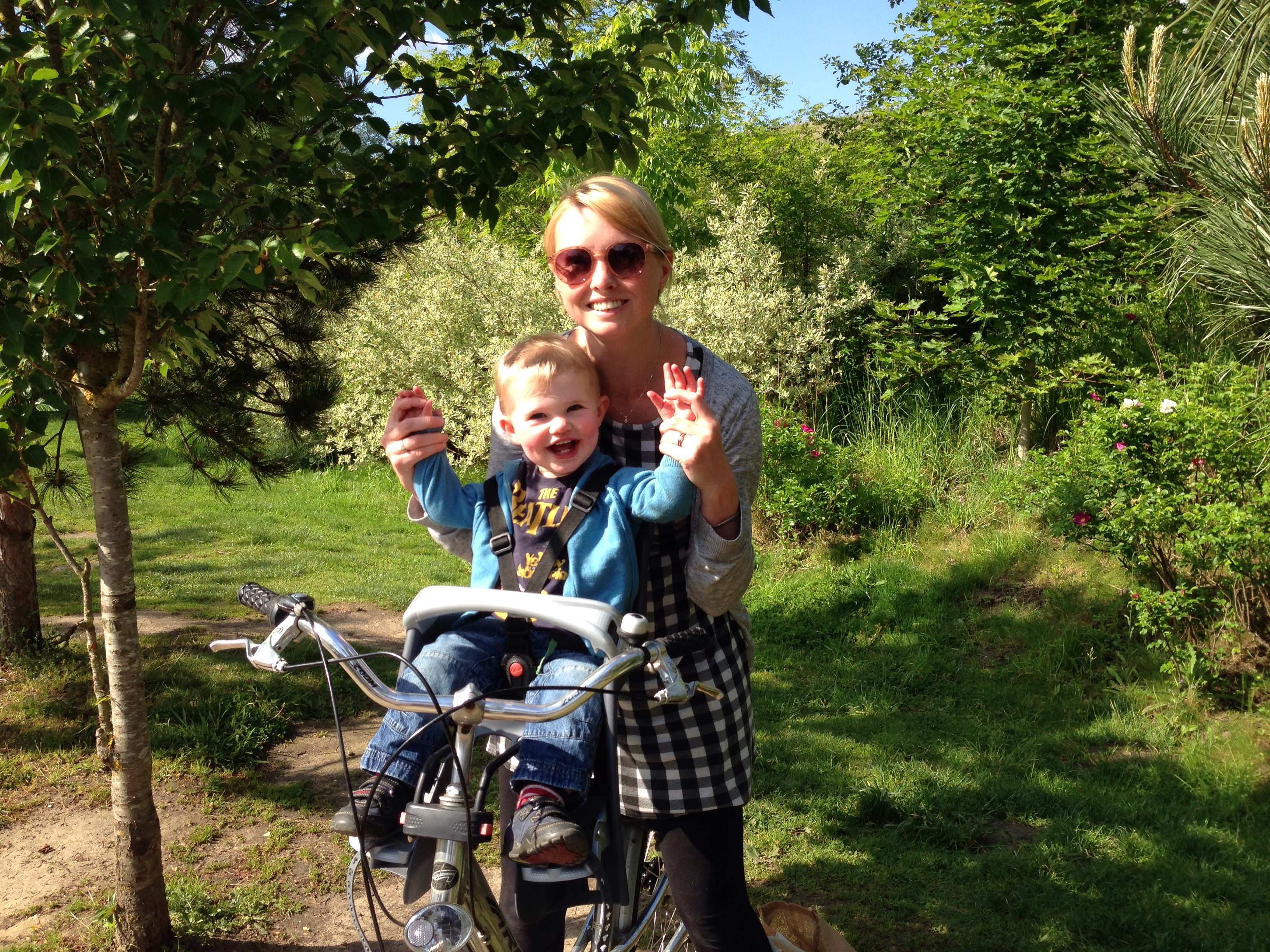 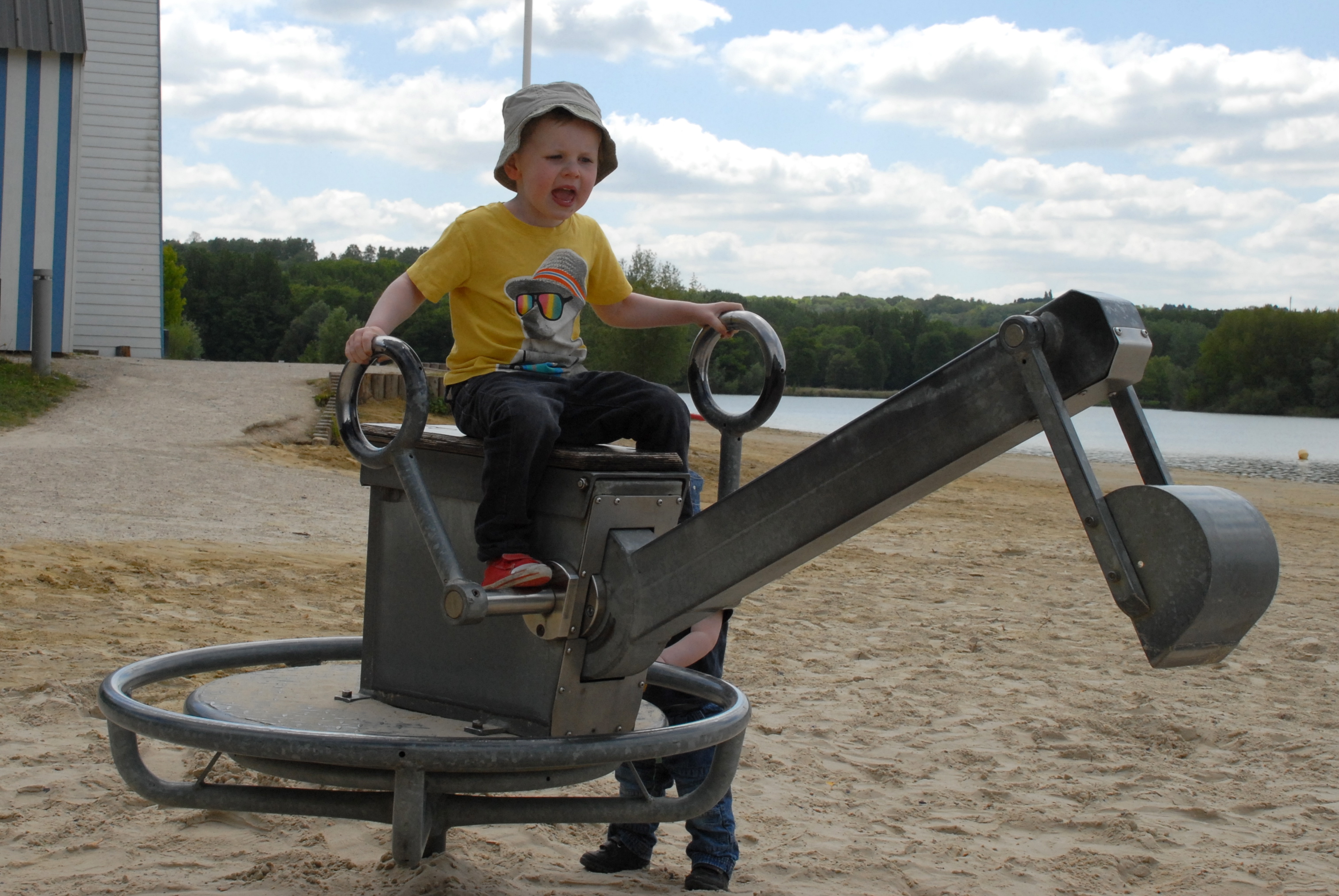 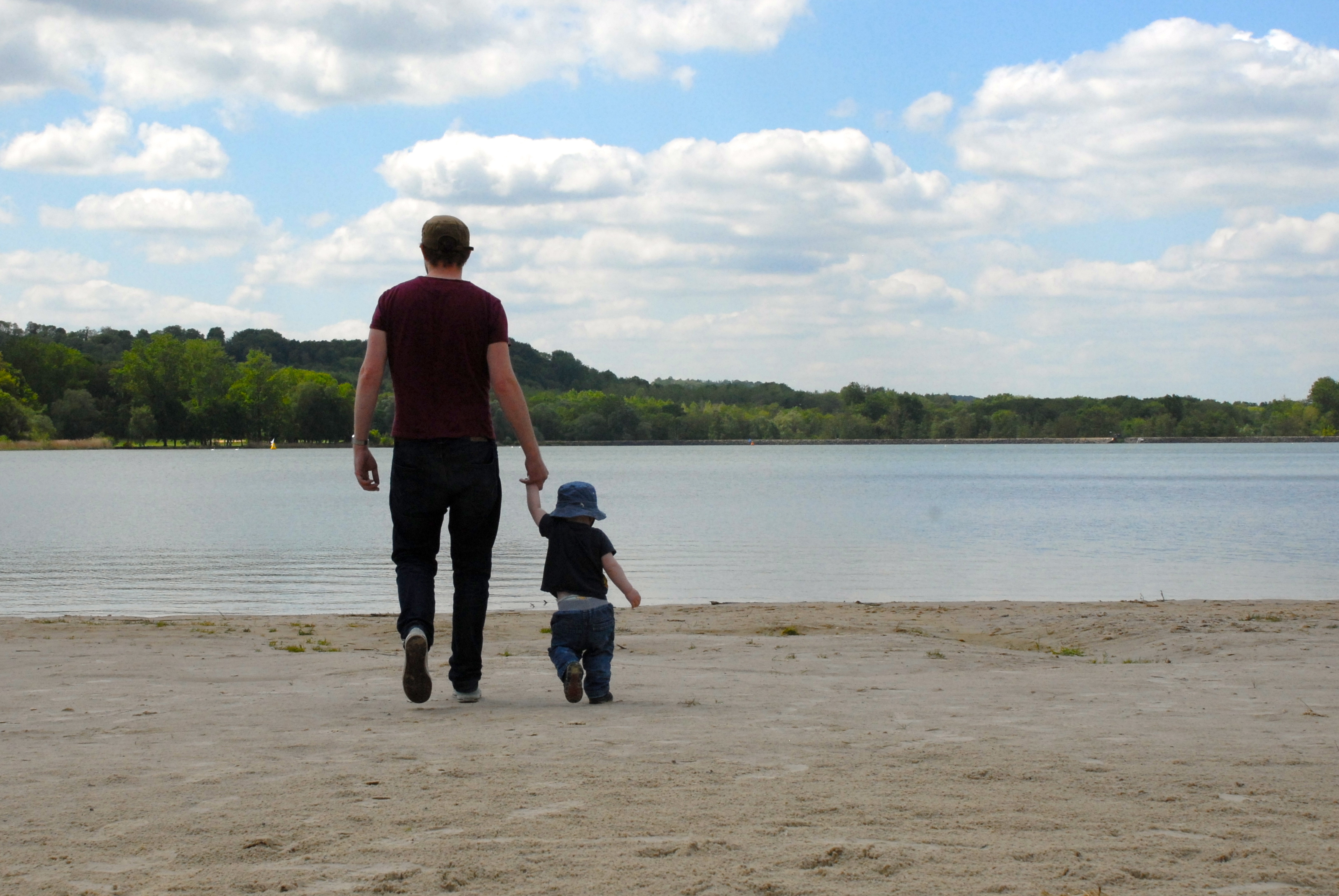 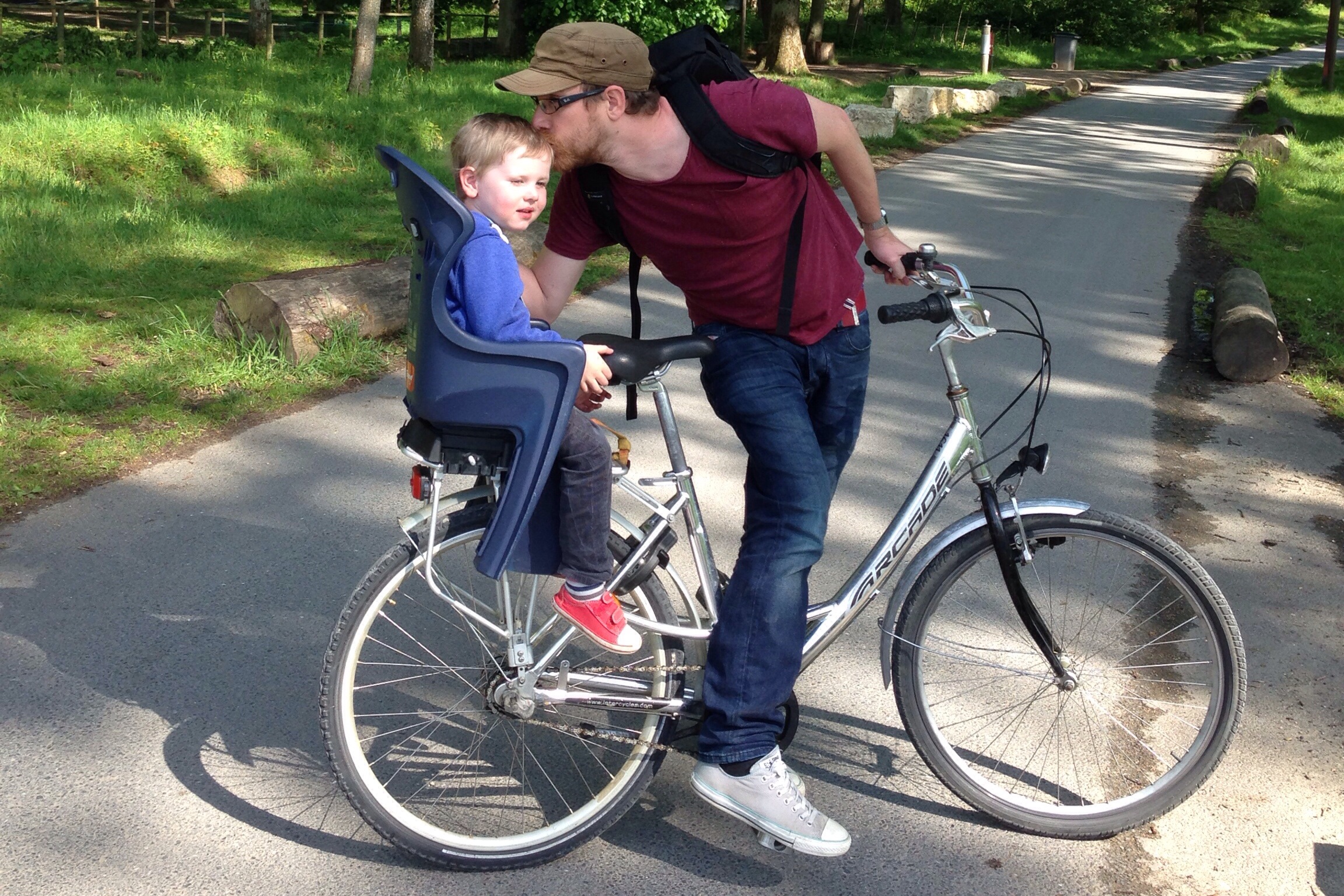