The boy has a new love. Postman Pat has all but been resigned to the reject bin. About 100 quids worth of crappy merchandise lies broken and forgotten.

You may wrongly assume me to be jumping for joy. I am not.

You see his new love is Topsy and Tim.

I will leave aside the topical issue of gender stereotyping that the programme has stimulated much debate for (for i am nothing if not shallow) and talk about the thing that really riles me.

All the god damn enthusiasm.

It’s not the kids, we all know that kids are irritatingly enthusiastic at the best of times. It’s the parents. It’s the fact that every bouncy twin request is met with an ‘Oooooh weeee yes of course!’ from mummy and/or daddy.

I sit staring at the TV willing one of them to shout ‘JUST BLOODY SHUT UP FOR FIVE MINUTES AND LET ME READ THE PAPER IN PEACE.’

I long for mummy to drag daddy into the kitchen and have an ‘I did bedtime last night it’s your turn’, ‘well i just did their dinner while you dicked about on your phone so it’s your turn’ debate.

Instead we see ‘Oh dear, there is a hole in the roof and it’s leaking into your bedroom, never mind lets just turn this massive financial disaster into a fun lounge camping trip yay!’

Why doesn’t mummy start sobbing and shouting? Why doesn’t she blame daddy just for the hell of it? Why don’t they have a massive argument about who spends the most money culminating in Daddy storming off to play angry Xbox and Mummy crying into a large gin whilst dreaming of a better life – LIKE ANY NORMAL PARENTS.

I’m just waiting for the day that the boy falls prey to this parenting propaganda and say’s ‘Why can’t you be more like her?’ Whilst looking longingly as the perfectly preened image of Angela Acton on the screen.

‘Well I think you’ll find it’s pretty normal to put your pajama bottoms on as soon as you get home, actually….and do you think they have squirty cream straight from the fridge Friday’s?’

Then, sorry, slightly off kilter but other things i hate…

Pat you came into my home, stole my boys heart and then left me angry, out of pocket and with a house full of tat. But still i can’t hate you, come back? 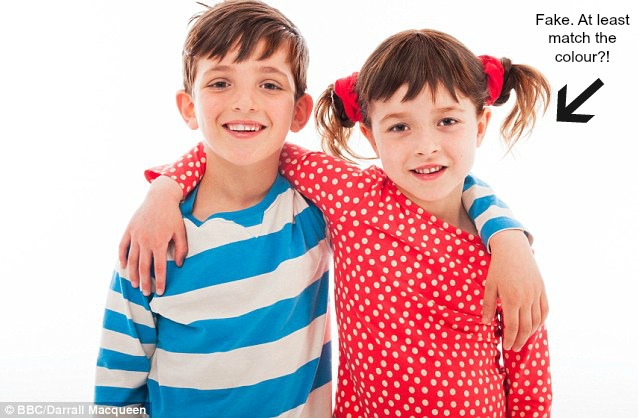