So the first date was a success! We pumped ourselves full of reconstituted chicken and gave birth to a fireman teddy bear. Pretty perfect, but difficult to top. 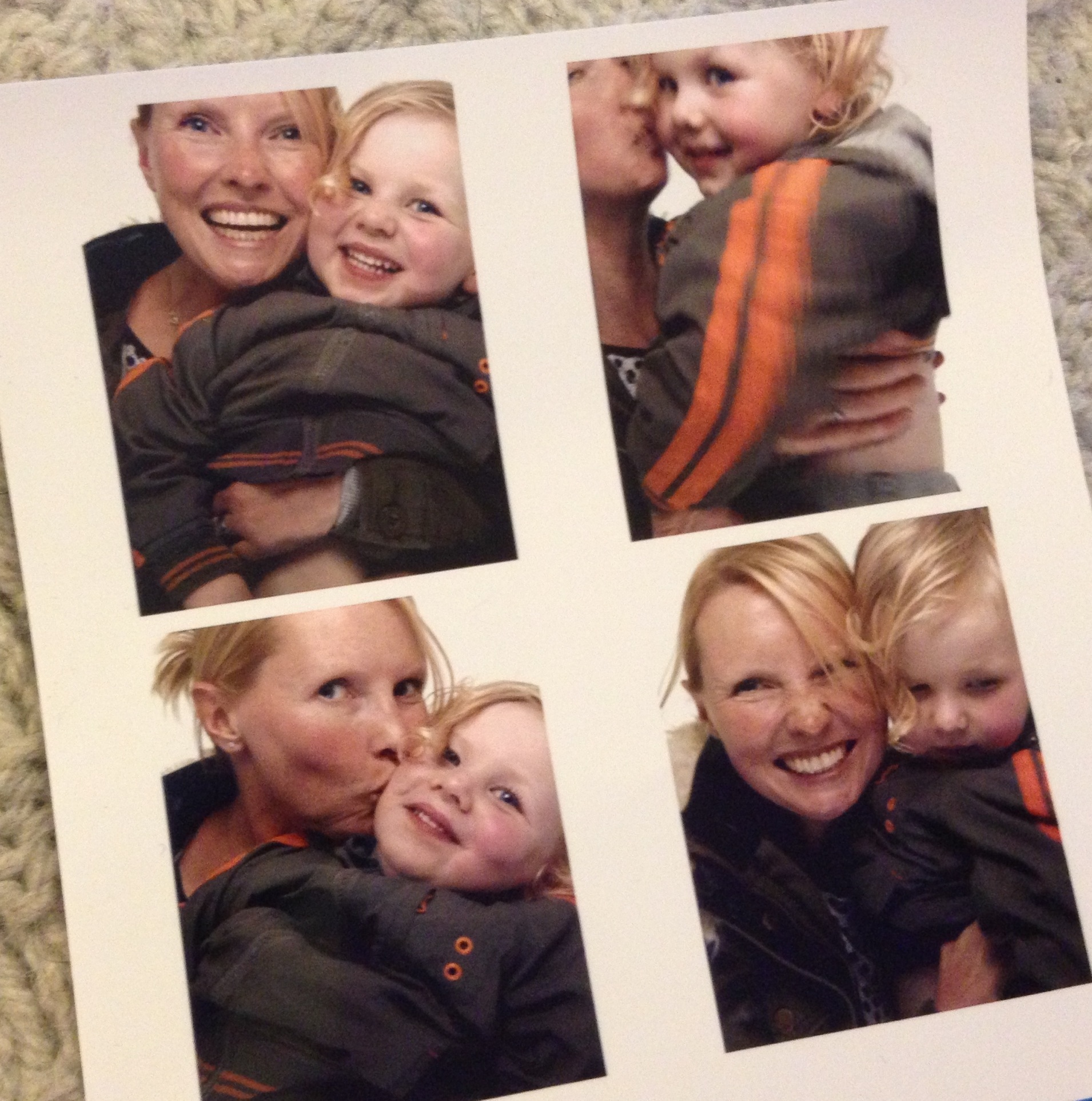 Last week we finally managed to find a window of opportunity to get out on our own again and this time i was eager to take Little F to the cinema for the first time. Over the last 6 months he has actually started to enjoy watching a bit of television and on discovering the Disney Cars film he actually sat and watched it all – amazing!! Over an hour of sitting! Just sitting, not moving, SITTING! I was gobsmacked.

So anyway – we drove into town, yes get me i passed my test a few weeks back and it’s still very novel to be able to drive. The car park i had planned to use was full so i had a mini panic about having to go in the multi story but it was pretty ok – apart from bumping the front of the car on the wall. I hardly even noticed myself but F piped up ‘OOOh mummy you crashed the car didn’t you’. Shhhhh don’t tell daddy! Luckily it was free of proof marks.

First up we did the Maccy D’s thing again, yep sorry Jamie Oliver but it’s a treat and the kid digs it. Then we went to the shop and bought chocolate, sweets and popcorn – or weapons of bribery as i like to call them. I had wanted to take him to see Disney Planes but it had finished at all the cinema’s near us so i opted for Turbo – a film about a snail who wants to be a racing driver. It was a cute film, not in the same league as Toy Story, but definitely watchable for adults too.

I had expected one of the main issues would be that F would get ants in his pants but actually he just got scared and asked a couple of times to go home. It was the darkness and the volume that he didn’t like. I ended up just sitting him on my knee and reassuring him; he was fine for the most part, just not for the very loud bits but they were short lived.

By the end of the film he was really into it so i was glad i had convinced him to stay – we played racing snails all the way back to the car ‘I’m Turbo mummy and you can be the black one – come on lets race! neowwwwwww. Oh no my spoiler got broken, Fix it, FIX IT NOW MUMMY!’. Then we walked back through the shopping centre to the car park and he had a bit of a meltdown because i would only let him have one go on the bloody Thomas the Tank machine. I hate those things! I managed to rescue the situation with a go in the photo booth and the promise i would let him press the buttons.

Anyway i would say that overall it was a success. I think he would like to go to the cinema again but we will just have to be careful over what we pick and sit near the back so it’s not too close up. Oh and bring lots of sweets to stuff in his mouth and not bring popcorn as the strangle little boy didn’t like that and not walk through the shopping centre with too many appealing money grabbing ride on machine things (what do you even call them?!) and not bash the front of the car and move the cinema closer to our house. But yeh, apart from that it was great :)

20 thoughts on “The difficult second date”

My long term followers may remember that I started

Never have I been so terrified to check my emails

Big up to all of the temporary football hooligans!

Double jabbed since May, none of the main symptoms