I write this after a day being asked (told) for the umpteenth time ‘Mummy play cars with me!’

Sometimes the answer is no because i can’t. I’m putting the washing on, making the tea, feeding Seth or reading Heat magazine (ok that last ones not actually true, i wish it were!) 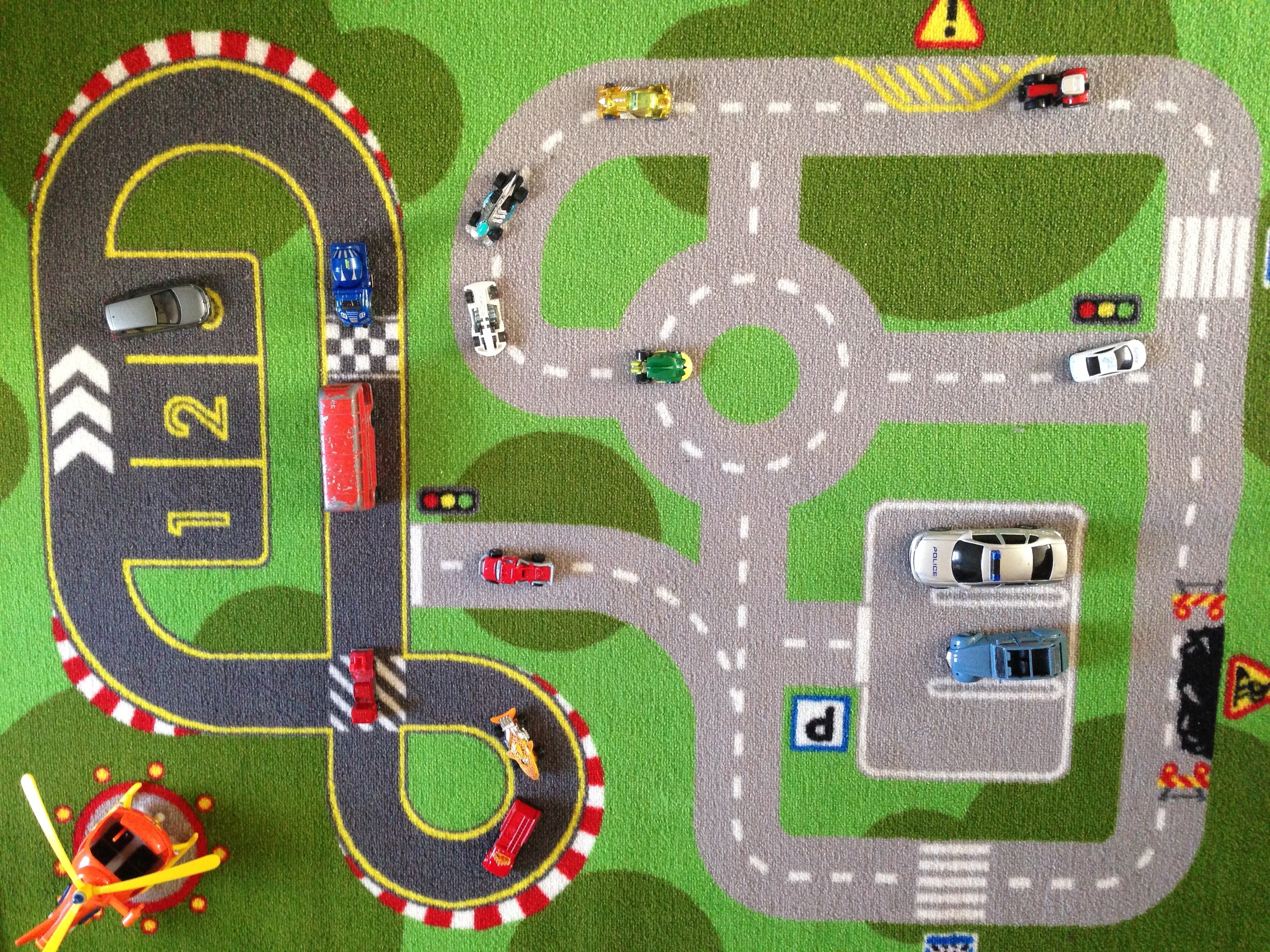 Don’t get me wrong i do play cars, i have to. It is impossible to skilfully deflect the question 24/7 but after about 2 minutes i get bored and try to escape. When this is met by disapproval i ask ‘Can you play cars on your own for a minute?’ and big blue puppy dog eyes look back at me and a whimpering little voice says ‘But i don’t want to play all on my own’. 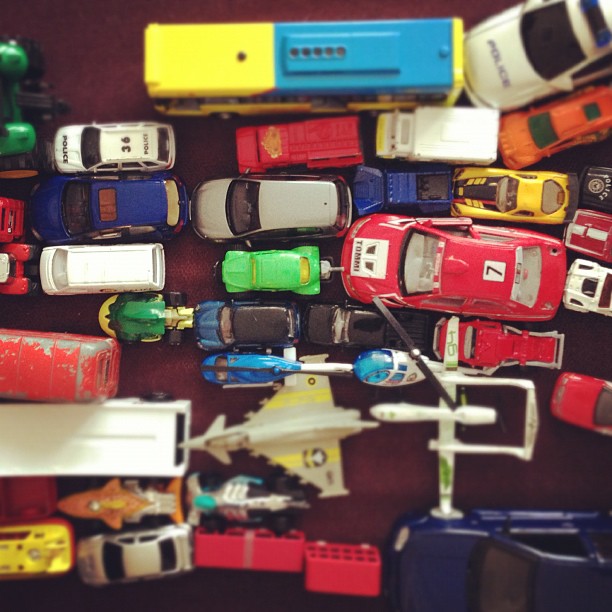 playing car parks – arranging cars into a big congested car park. The is slightly better than the original game, slightly.

So I feel bad. Does anyone else feel like this, am i a terrible mother for not enjoying playing games with my child? Should i just grit my teeth and play cars until i end up completely loopy? Is my excuse that i am encouraging his independence a load of tosh?

*Caveat – i do like to do jigsaws, crafts, lego and baking so i am not an entirely evil mum.

20 thoughts on “Is it bad to not enjoy playing with your kids?”

Happy Saturday, It's only one week until Easter so

The best part of writing a children’s book? Seei

It’s the best book launch party ever! I don’t